Last Sunday (the one from the week before… it is quite complicated when you are doing posts a few days or a few weeks—sigh—after the events) I went with two other foreign students to Hirsthals.

There is not much to see or do in Hirsthals.

There is a bunker museum (but it is only open during three months in the summer…), a lighthouse and the Nordeoceanarium.

Went to the lighthouse & bunker museum by the beach… and… there was some sun! 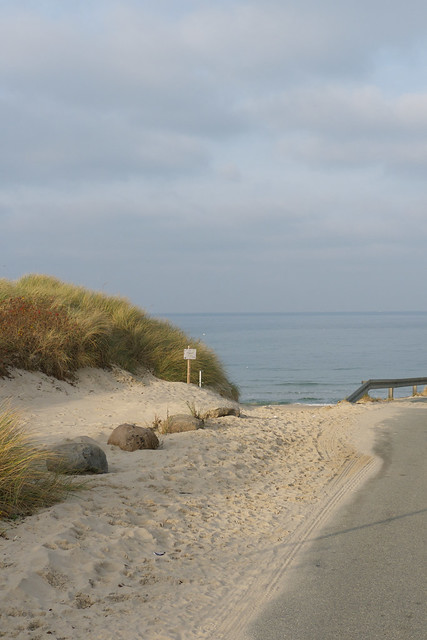 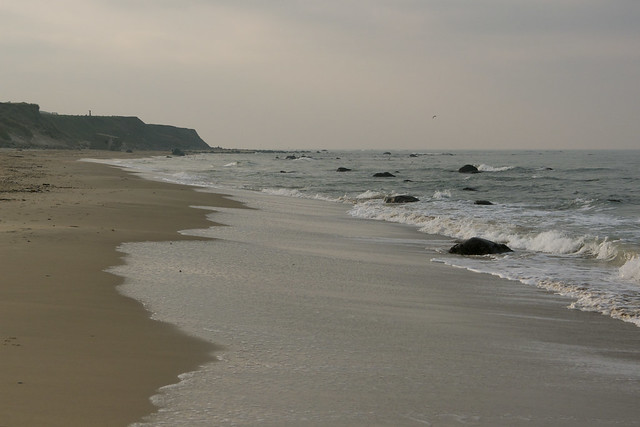 The bunker museum consists of an open field with bunkers and a small museum in a bunker. The museum has its door open but there are no lights—it is not really “open” though, not summer. Took a group picture inside an old radar bunker, unfolding the arms… doing the radar. Seriously. (but the picture will never leak!) 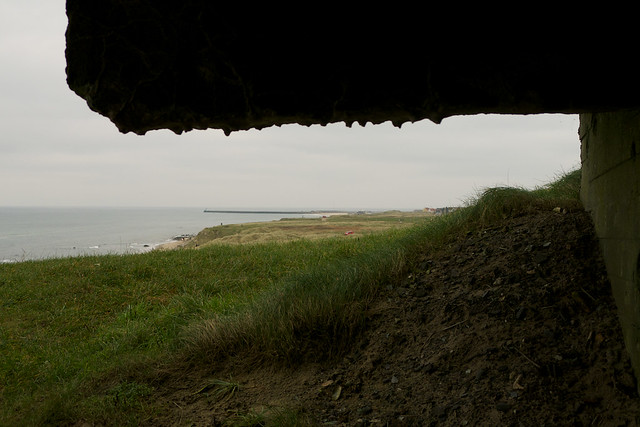 The lighthouse was nice and we had a bit of sun too. Nice overview of the bunker field, the town and the beach. We took a second group picture while on the top. On the two others it was super scaring, holding the lighthouse strongly during the pic and just after that went back inside. 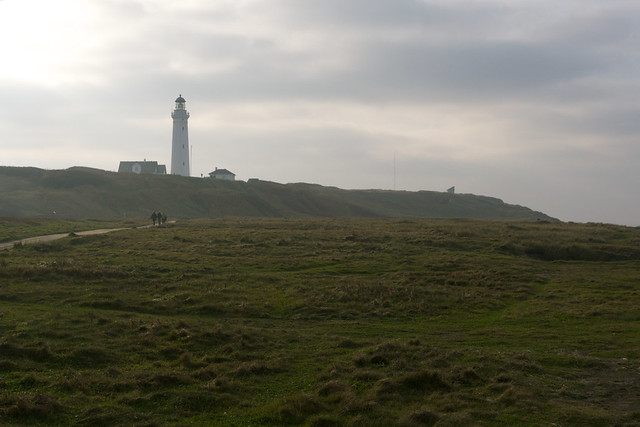 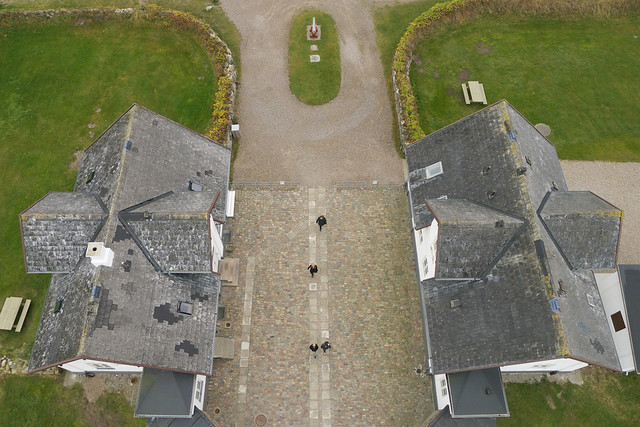 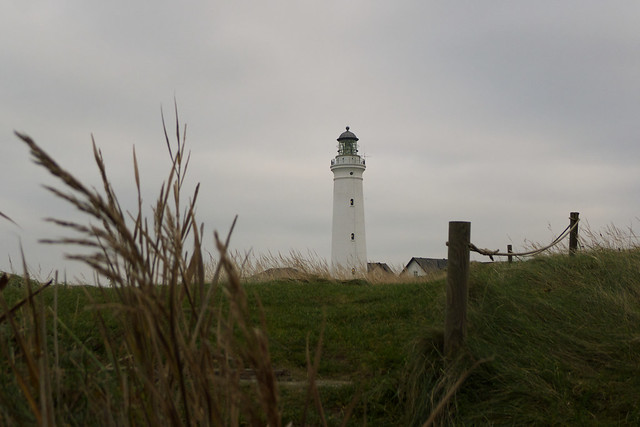 On the way to the oceanarium, we walked in front of the harbour which is a quite important fishing harbour. 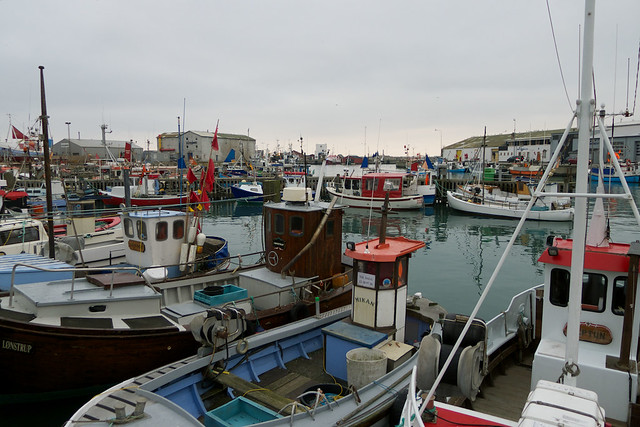 The oceanarium was a good way to end the day. It focuses on sealife in the North Sea and the Kattegat with a lot of explications about it. Just after sunset, we went outside to see the seals. Quite impressive!

The Konstmuseum & going back home

The main purpose was to see the Jan Lööf exhibition. Ended up by visiting the whole museum.

But first, it was a 20-minute queue to get a free ticket. It was the first day of the Frida Kahlo & Diego Rivera exhibit… and it was raining too.

Got the free entrance for the museum and both exhibitions. Under 25 FTW.

The museum has 3 levels with paintings by Scandinavian painters (most of them) and some famous painters too.

The Jan Lööf exhibit was quite small but really nice. Funny drawings with plenty of details. Even bought a book at the end (yup, in Swedish).

Frida Kahlo exhibit was… nice. Not that fond of Kahlo even though there was some nice paintings.

After the museum, got a Subway on the Avenyn before walking to the ferry terminal.

In Fredrikshavn, I missed the train so I took the bus. Same price, same duration. Free wifi is provided in the bus (and not in the train, at least in the part from Aalborg to Fredrikshavn)! Arrived home around 9.30pm (took the boat at 4.30pm).