I WENT TO THE CENTRUM! (or central, or downtown, or whatever the way you call it)

Did I already tell you that I had a bus stop just down the apartment… with a stop close the very center? Well, that’s convenient.

So, without telling you the story of Aalborg (or it would be a copy-paste from Wikipedia or Frommers or… well, you get it), Aalborg is:

- really nice (otherwise* would I have come here?)

- near the Limfjorden (which is the sea, therefore has some seagulls)

- full of students… and Danes

* to be honest, I just browse flickr and read some student reports on the town to make my decision.

So, yesterday was Saturday, today is Sunday, Sunday, sunny. So I stayed outside. Went to the Docks (on the Limfjorden). It was also “Aalborg i Rødt”, Aalborg in Red. There were some concerts, activities and even a fashion show. I did not attend a thing from it though.

I went East on the Docks. There is the Utzon Center (Museum of Modern Art). Jørn Utzon is Danish and he designed the Sydney Opera House… and this museum. I have not visited the museum yet, but the building is nice.

Continued East to an industrial place. Most of it is stopped and closed. In the middle of that, there is Platform 4, a ‘center’ for young artists. I would say… it is really nice :) 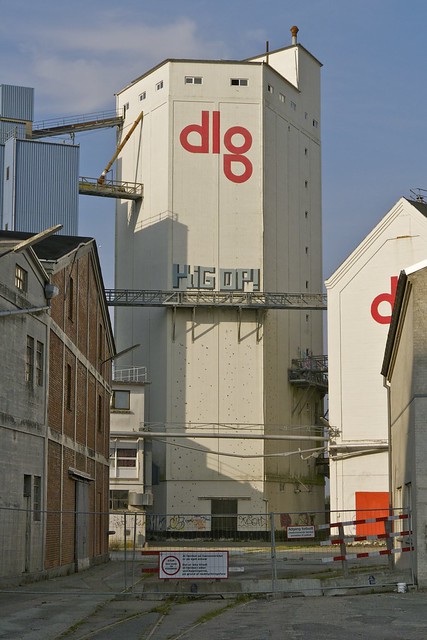 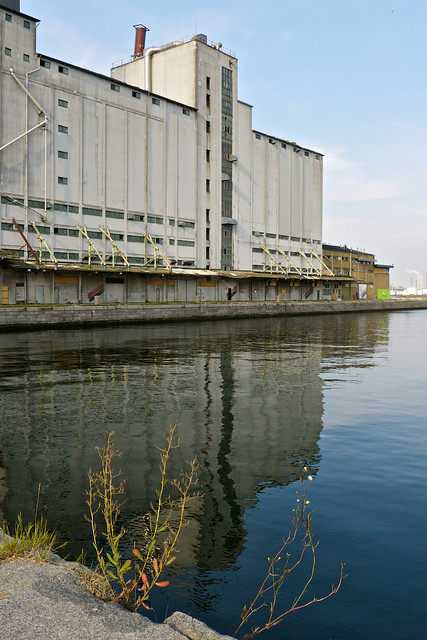 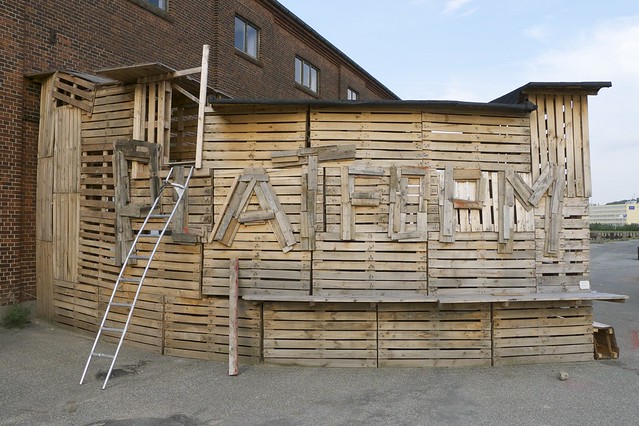 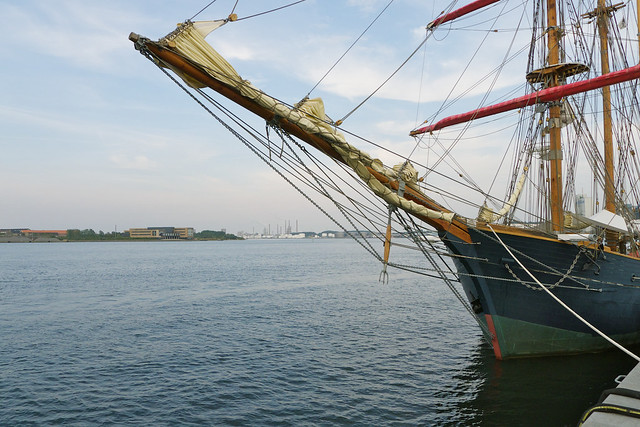 Then went to the West by the Docks. A lot of people there, walking, drinking beer (not that much in fact) or cycling. There is a lot of mixture between old buildings (with the year on it, always!) and more modern glass-and-brick buildings. 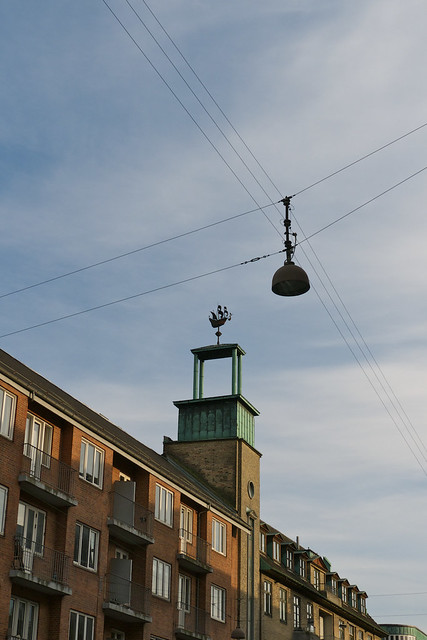 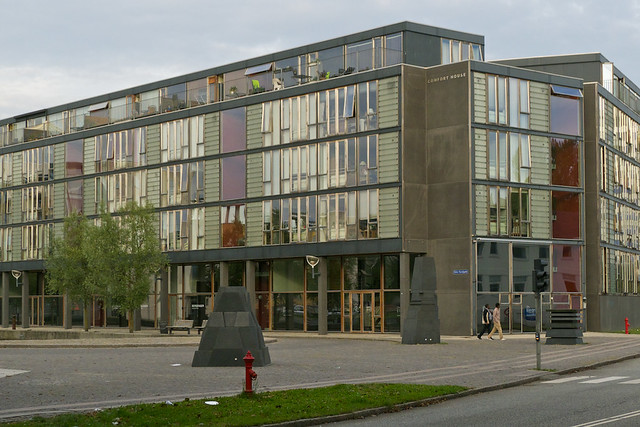 Bad luck… the new building does not have any bricks on it.

You can find some more pictures here.