The day before Hirtshals, I was in Aarhus. The second city I visited in Denmark (Frederikshavn doesn’t count as I just went there to take the boat).

Took the train. Very early. Seated as I could (didn’t pay the extra to get a dedicated seat). When I asked the person just in front of me if I was on a reserved seat, she replied “yes”. Then asked “how do you know?” … “because you are on a my seat”. #facepalm

The train arrived around 9 am. No one in the streets, did a quick tour in the city. It was mostly cloudy with some sun intervals. The city is not very big (even though it is Denmark 2nd biggest city!) and it is quickly crossed. 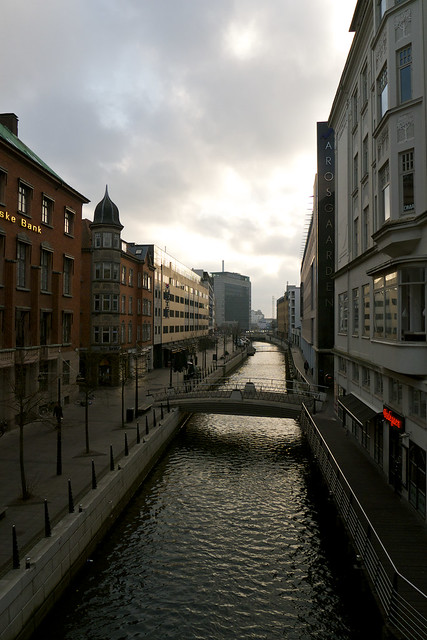 Headed to Den Gamle By, a small town made with houses from different places in Denmark. 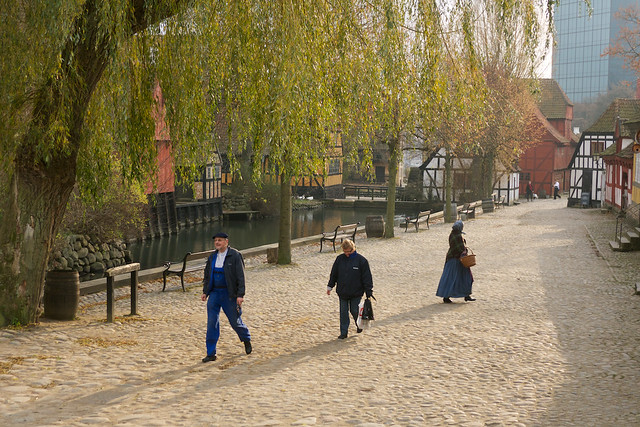 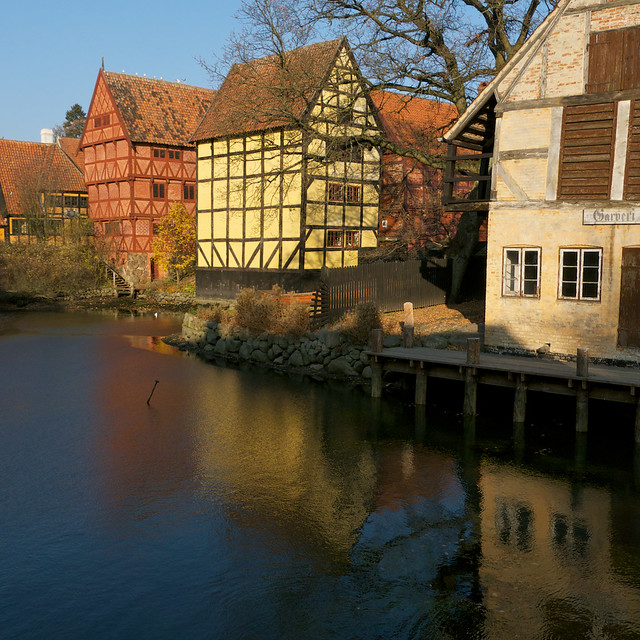 After spending about two hours there, headed back to the town center. It was definitely sunnier than in the morning. Visited the cathedral, walked on the canal and in the main streets before heading to the ARoS (Aarhus Museum of Modern Art). 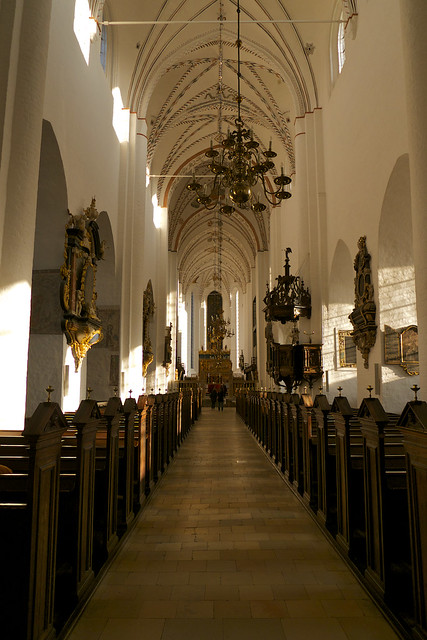 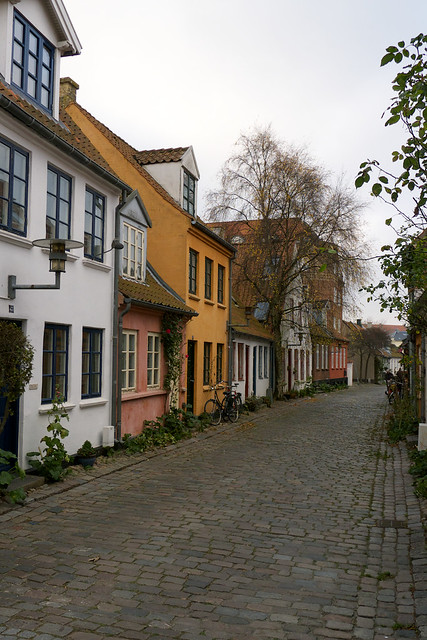 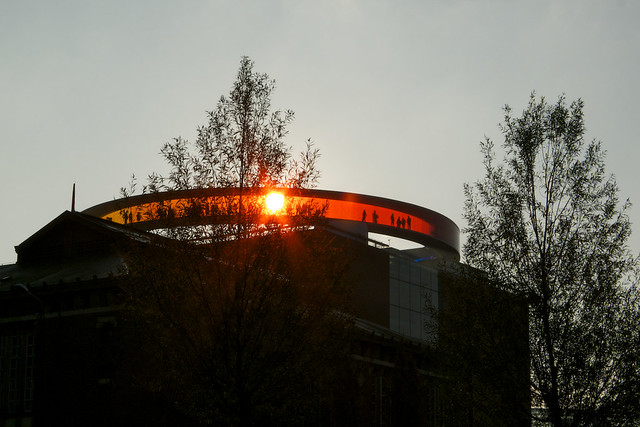 There was a live exhibition there. Really nice to see and expérience. 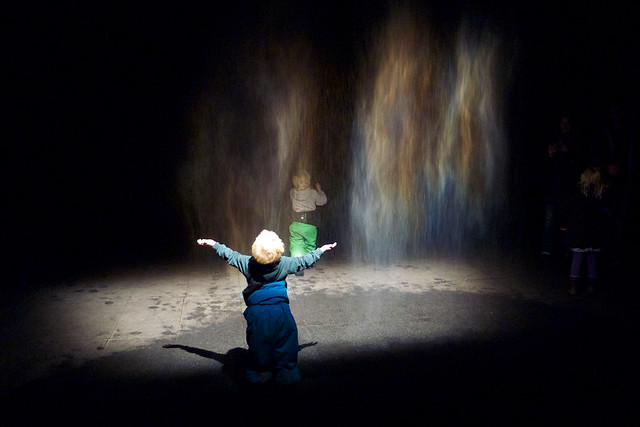 Especially that room with very bright colors and smoke. 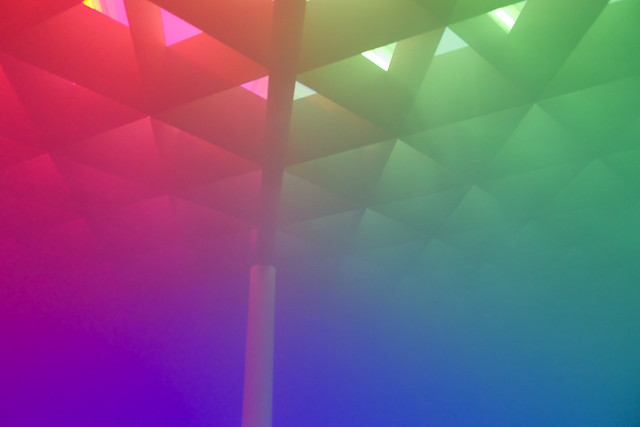 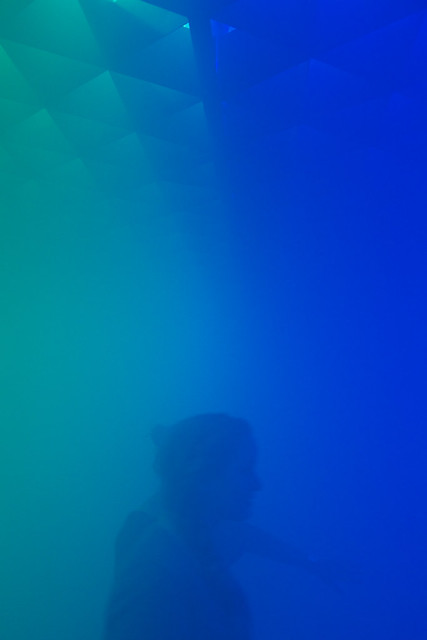 There was also that rainbow on the top of the museum but with the sun, the colors were so bright inside that it hurt my eyes! 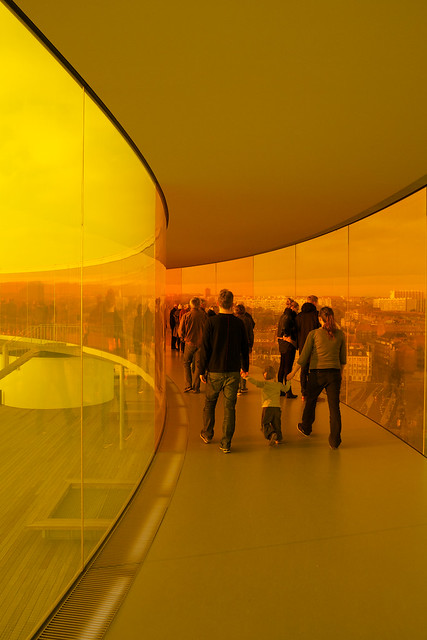 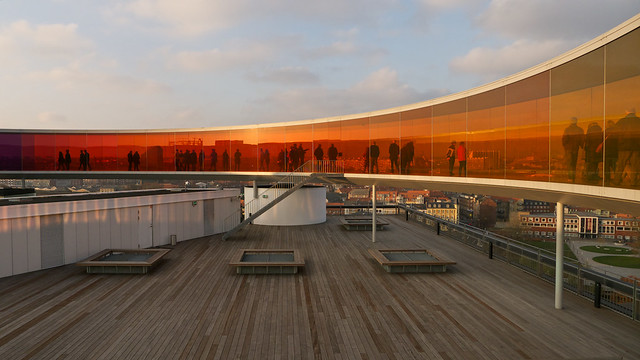 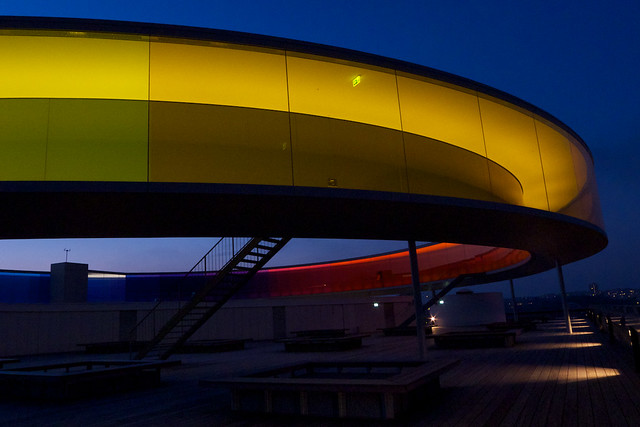 a few more pics on the dedicated flickr set.