Departure at 8 am from the Viazul station. There are two stops before arriving in Camaguëy. The bus driver almost honked at everyone on the road. Either it is cars or cyclists that are in the way, or friends & colleagues.

The landscape is flat all around. The province is the richest in Cuba and is self sufficient. There is cattle in the fields in the middle, and rice in the South. In the North, where are the Cayo, the tourism is being developed by the state. There is an ongoing project to build 50 000 rooms on beaches currently virgin with only white sand and transparent water.

At the bus station, a woman hearing speaking French asked Montréal, upon replying Paris, she said you are nice for a Parisian.

The casa is located in the inner centre of the city. The landlord says Camaguëy is the most interesting in Cuba. It is its 3rd largest city and is home to the largest park inside a city in Cuba. The city has changed locations twice before settling here. The streets are complicated by design. In the old times, it was used to complicate the penetration of pirates in the city. It also has many dead-ends for the same reason. The inner centre looks very European. 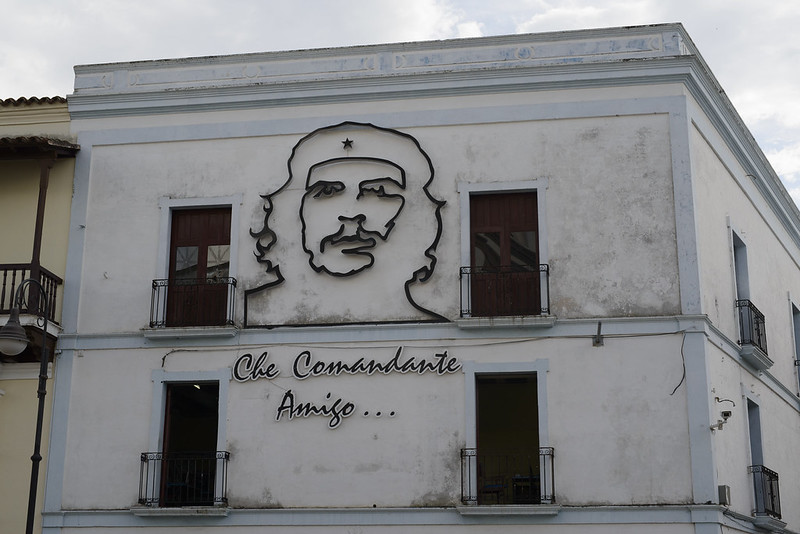 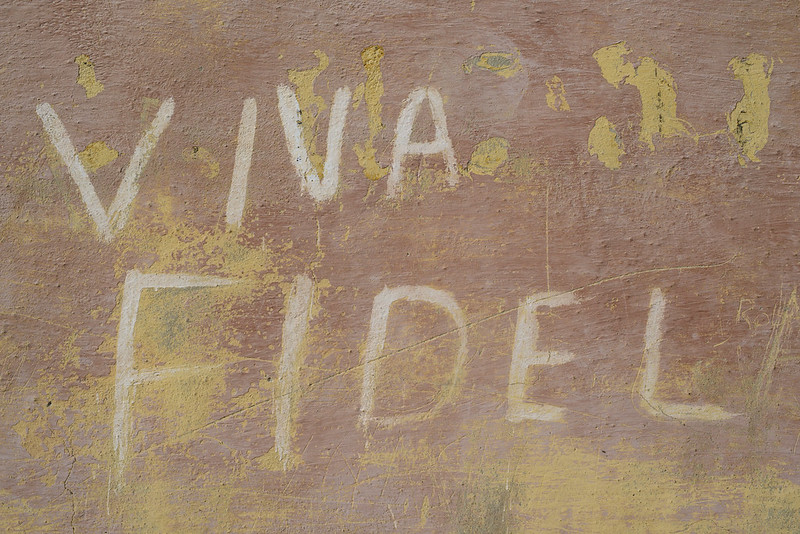 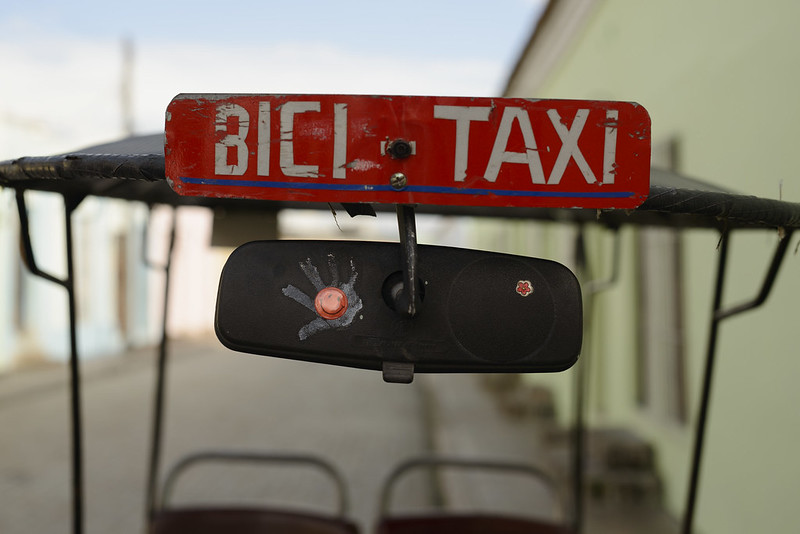 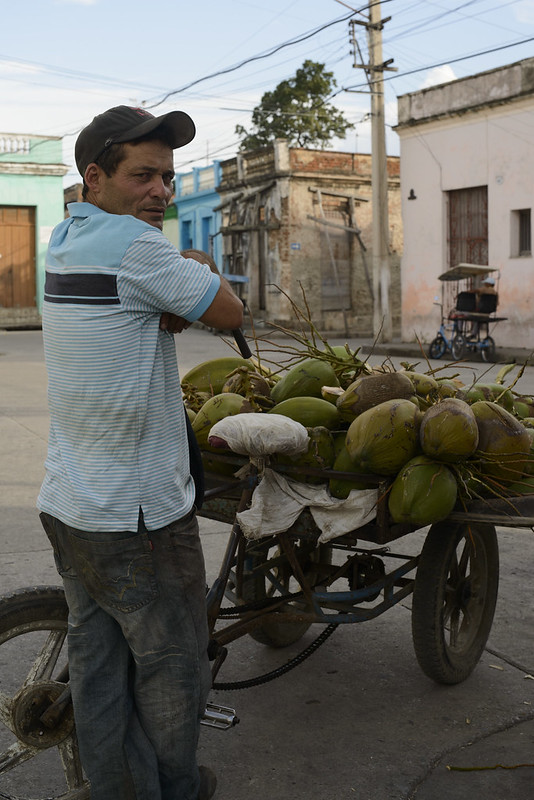 There are many churches in the city, however, they are closed when it is not time for the mass. 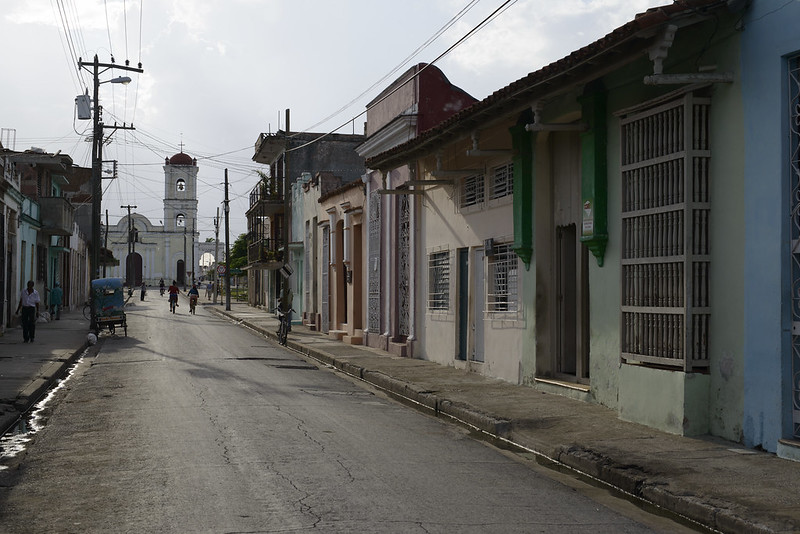 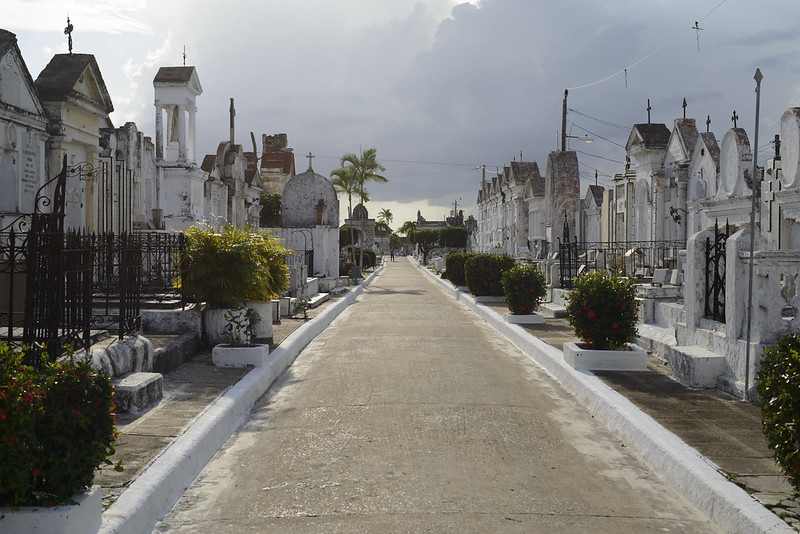 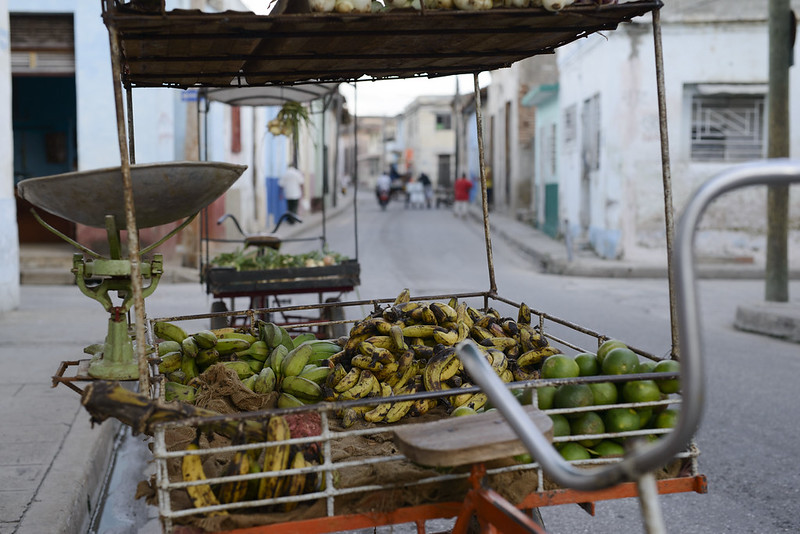 There are many more things to do in he city than being indicated in the guides. The city does not see as many tourists as the other major cities in Cuba. 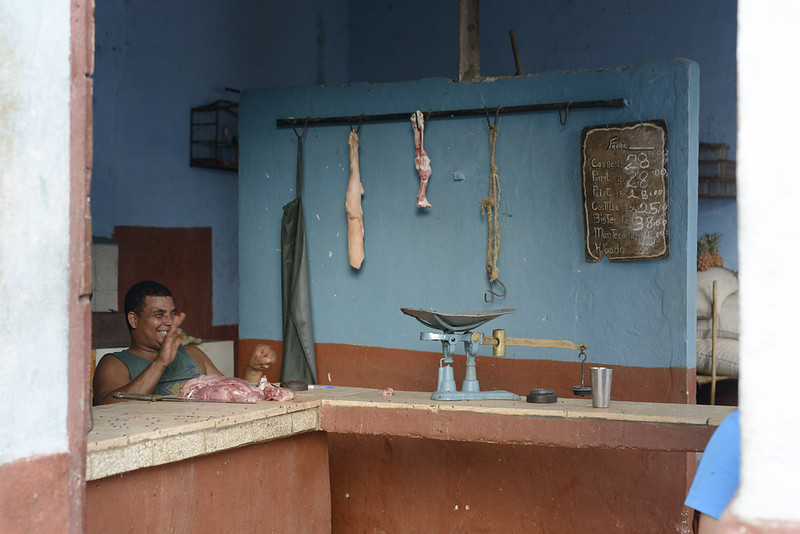 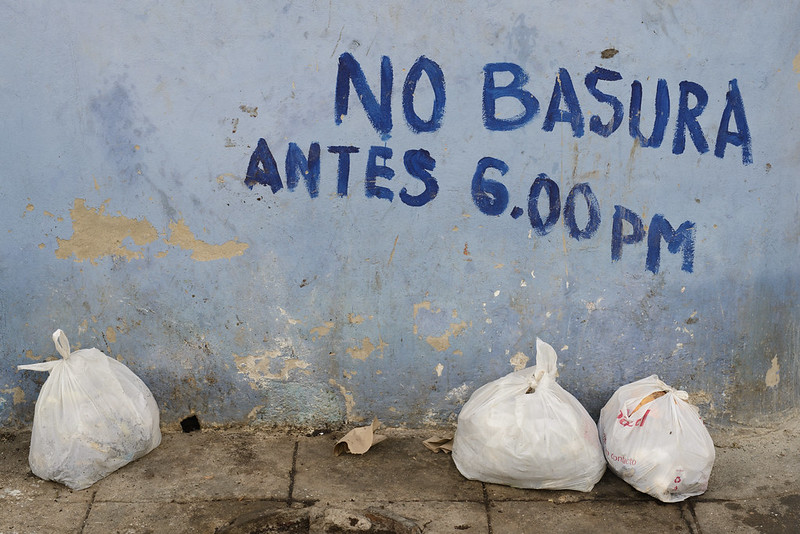 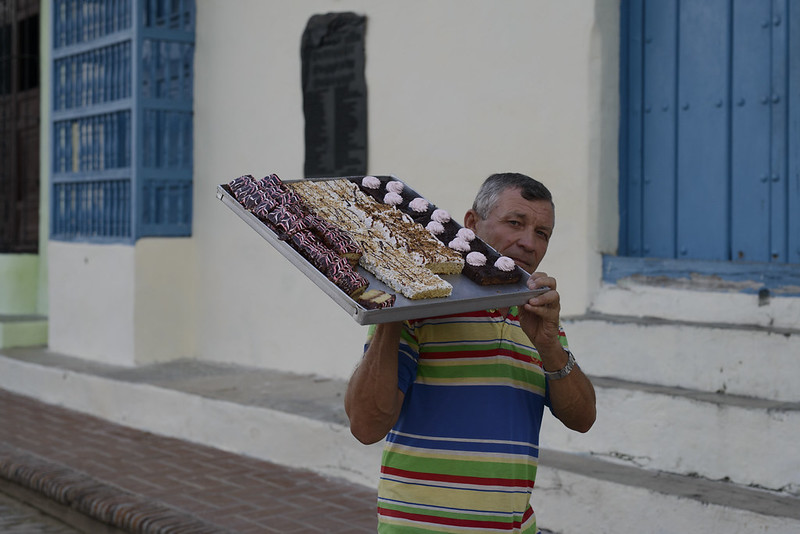 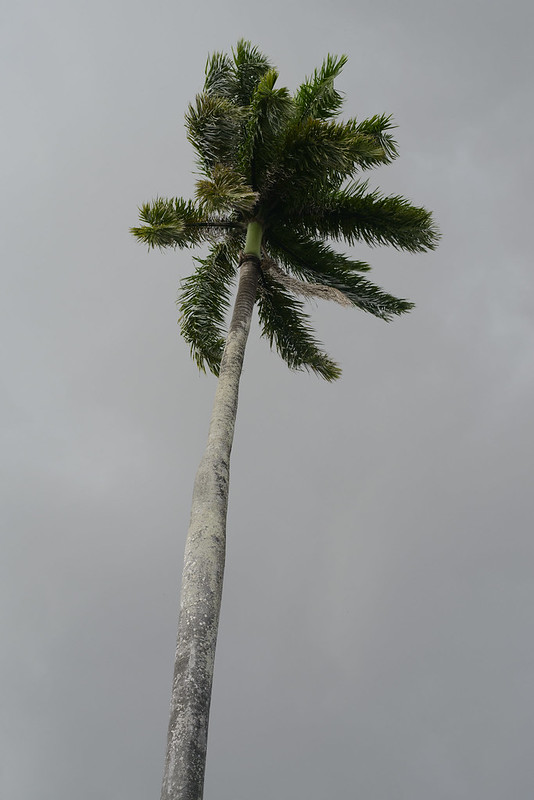 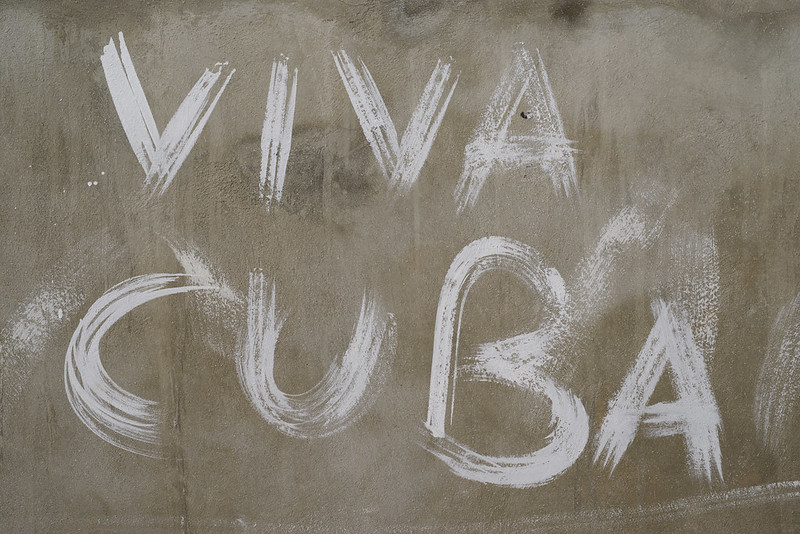 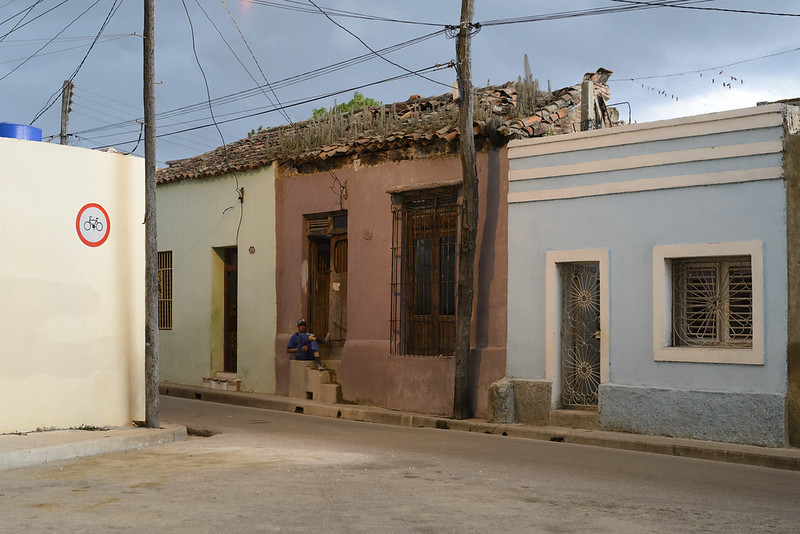 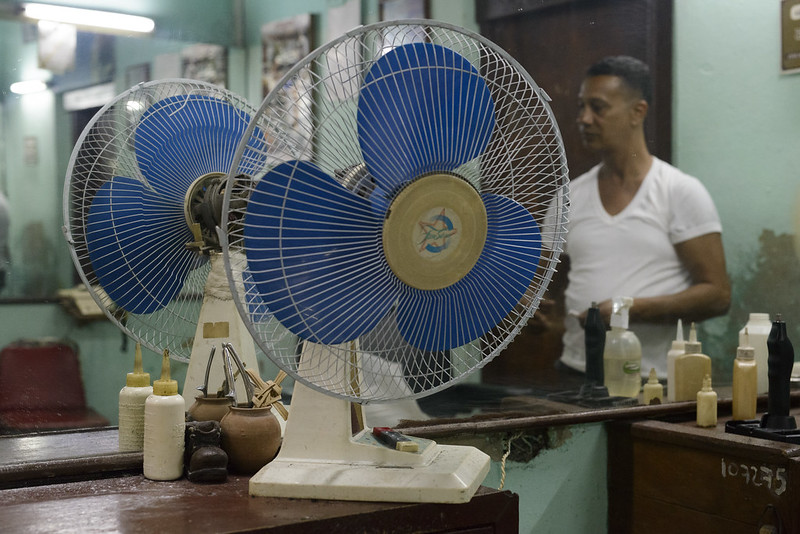 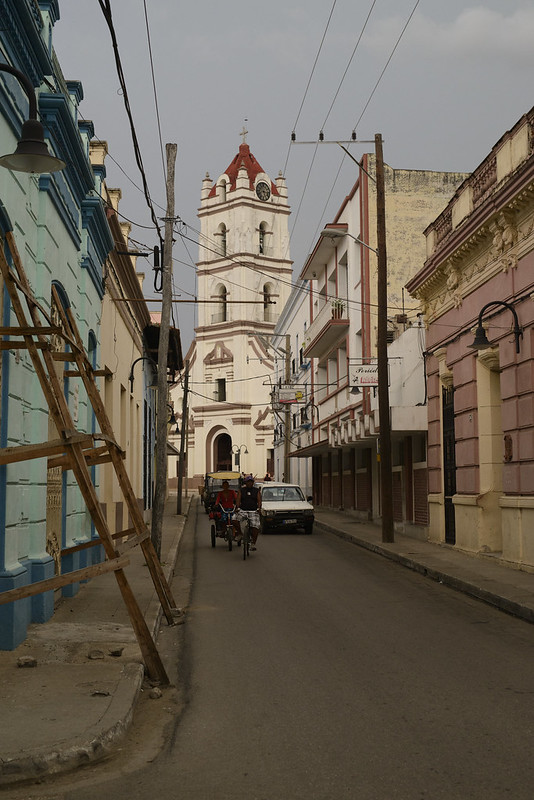 At the casa, they receive the television from Venezuela. They say the information is better there. Lots of people in Cuba get the TV from another country. It is black market, expensive and it is a subscription to the person who installed the service. The government only checks from time to time. As I was told, they [the government] cut the cables of the device when they find out. It looks like lots of people are doing the same thing (almost all the casas I've been to) but not all are saying it.

Another tour in the city before taking the bus at 1.20 pm. The journey to Santiago is the longest of the trip. It is also the only one that will have a night part.

At the Gran Hotel, there is a mirador which gives a very nice view on the city. It is almost as top of the towers of the churches. The tiles are red and made of local clay. 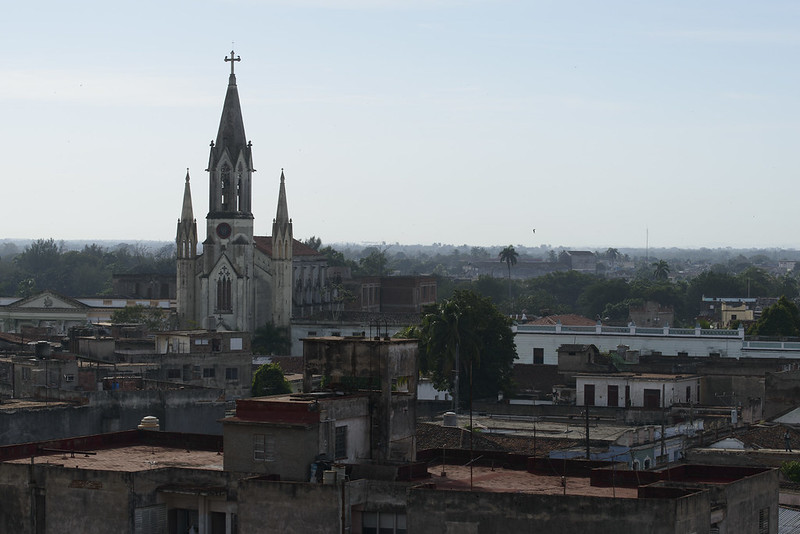 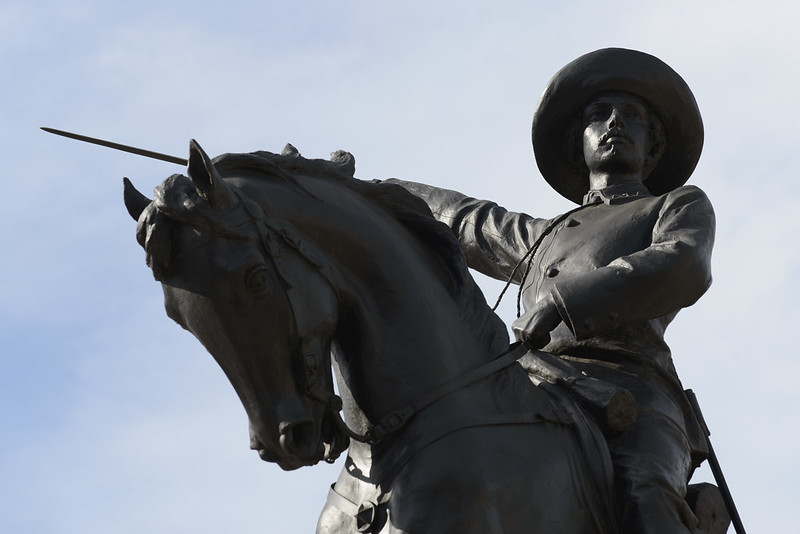 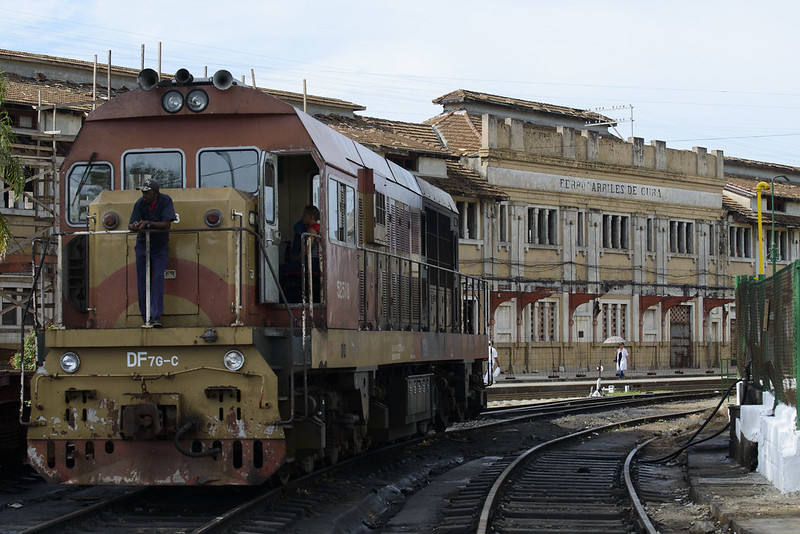 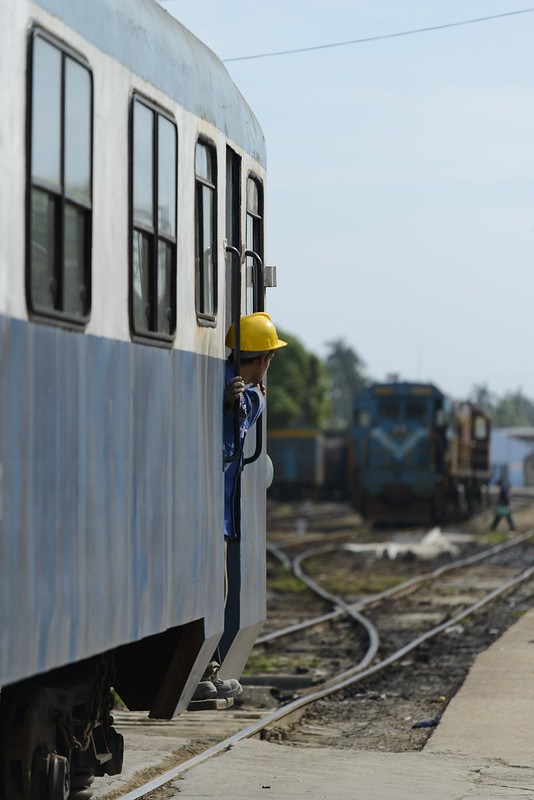 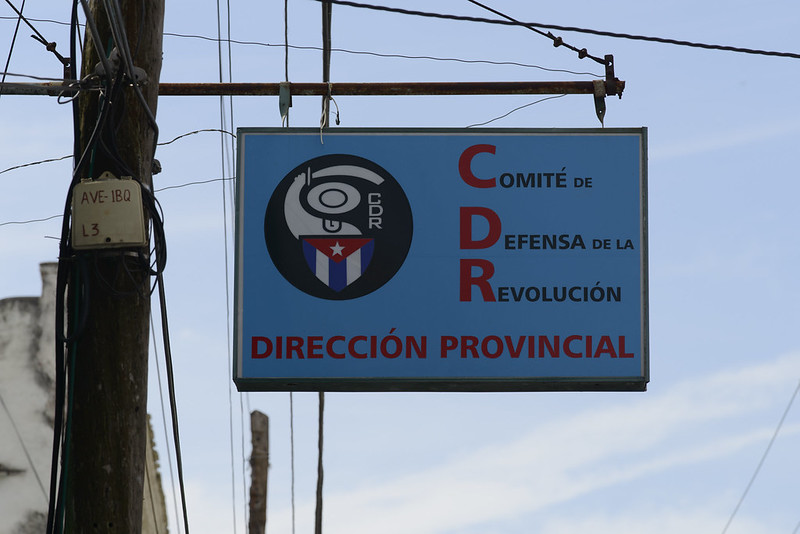 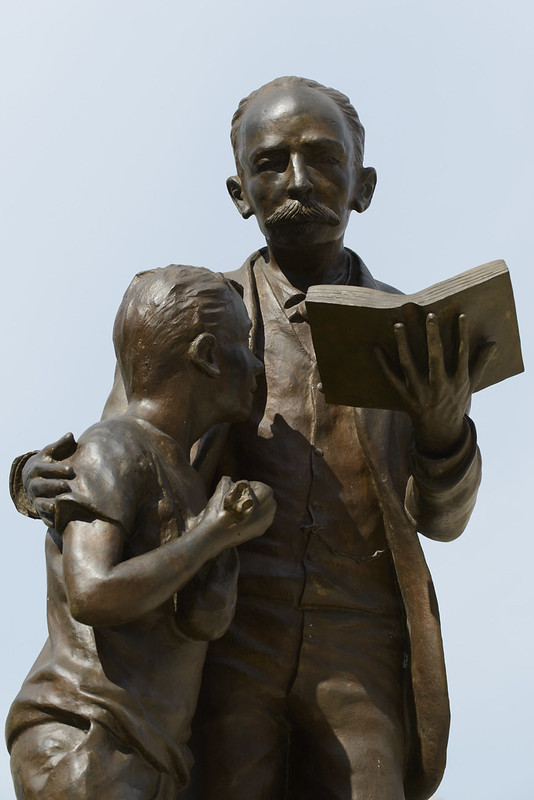 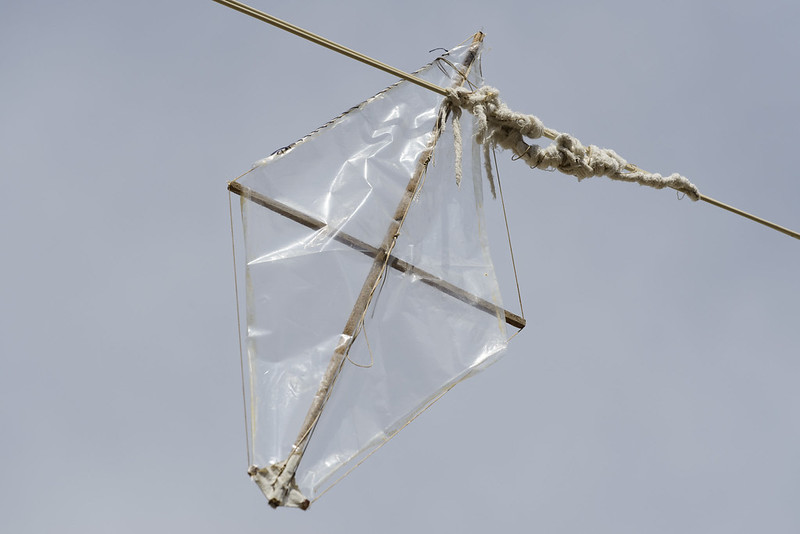 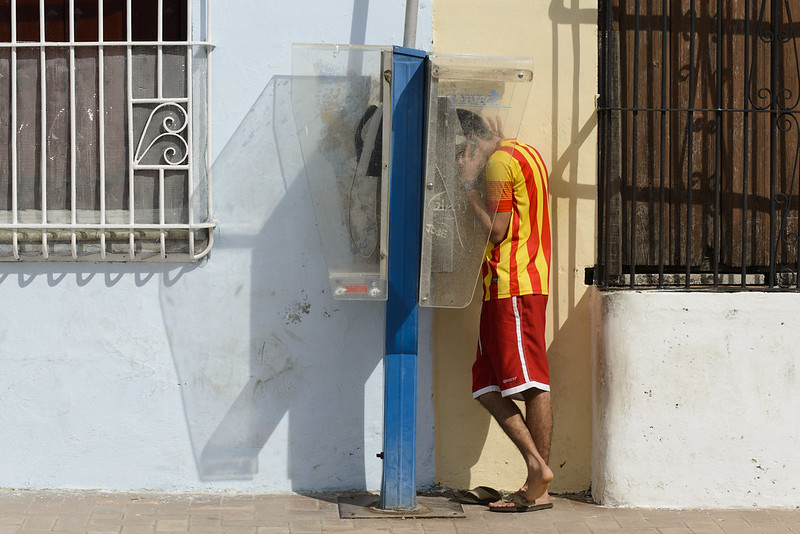 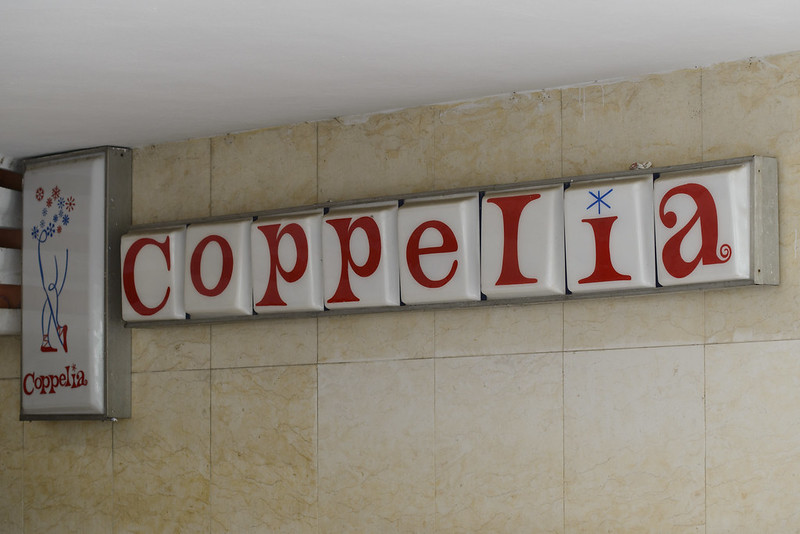 At the Viazul station, it is possible to book the ticket just before boarding. This is working fine when leaving from Camaguëy as it is not a common stop. It is the same bus as yesterday, the one that left Trinidad in the morning. For some journeys, it is best to book as soon as arriving in the city. While Cubanacan is a transfer service offered in hotels, Viazul is a regular service, stopping at the different estación de ómnibus on the way. 5 to 10 minutes stop. Bathrooms are 1 CUC! There is also EON, the standard line for Cubans since it is less expensive. The buses are older and most likely not air-conditioned. Talking about air conditioning, it is really cold in the busses, and it is better to get a blanket. Talking at a casa about it, I was told that they couldn't tune it. What's the point of going to a warm country during winter if it is to be dressed like over there?

It can happen that the driver stops in the middle of the road to pick a few people. All of them seem to work for the government though. There are other people who are shaking bills on the side of the ride with the hope someone will pick them for a ride.

Before the sunset, which happened soon after leaving Las Tunas, the landscape is still the same. It will change later on when entering the area of Santiago de Cuba, where there is another mountain range.

Two more stops in Holguin and Bayamo before arriving in Santiago two hours and a half late. The highway A-1 to Santiago has only the inbound part being built on almost half of its length. The remaining part has both sides, but the road condition is not at its best and it is hard to tell that it is a highway!

The casa is huge compared to all others! It has a nice terrace on the rooftop which gives a view on the city.