It was a very nice journey through Cuba but also very exhausting. Lots of walking and lots of transfers. Cubans are really nice to talk to outside of touristic places. The best encounters have been made during my two walks in the barrios of Cienfuegos. Overall, there weren't too many tourists except in Havana, making the trip so much nicer. That said, Viñales was fully booked when I got there, and it was the same with the Havana in the last days.

31 mojitos have been drunk during the travel and by the end, I switched to piña colada due to a lack of successfulness in the result. Only one daiquiri has been drunk. The top three best mojitos where at: Cienfuegos casa, Martha's and the bar near the Orthodox Church.

Reflecting on renting a car or not, I'd say it would have allowed a little bit more sightseeing on the way and gave the possibility to break the long transfers. However, seeing how the roads are, I am dubious about having made the transfers as fast.

Due to the short time in Camaguëy and Baracoa, the car wouldn't have helped and there was too much things to see and do in Havana and Santiago that would have required a car.

About remaining money, that was a well fitted management. 20 CUP, which is equivalent to 1 CUC remain. They are not changeable at the CADECA. Getting the CUP the day before leaving makes it really hard to get rid of them. The 4 CUC got changed into 4 USD after buying a few things at the airport. 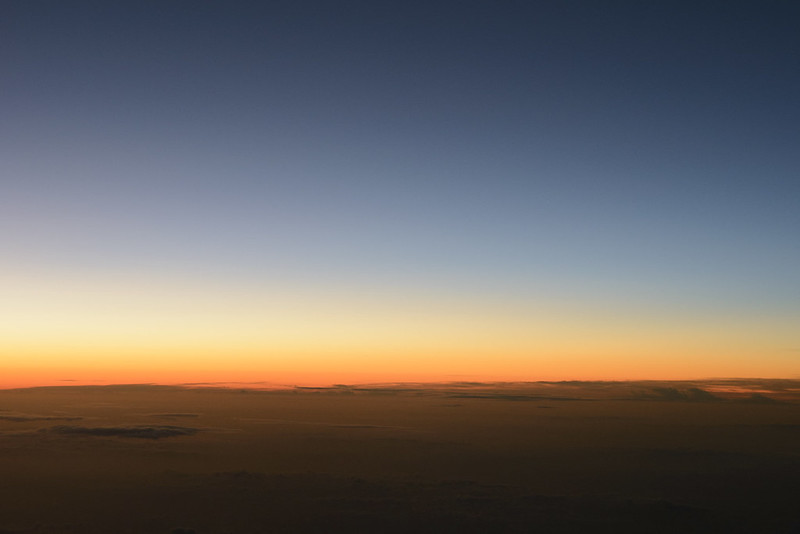