A couple of weeks ago, a friend & I took our bikes to go to the East coast. The goal was to reach Egense & Hals, where the Limfjorden goes into the Kattegat. Each town is on a different side of the Limfjorden.

We first decided to go to Egense as it is on the same bank than Aalborg and because it is a bit shorter too, according to Google Maps. Well, it was much shorter at first, then just shorter when we figured out that the real bike path did some few detours. Indeed, Google Maps said to take the main road. But there wasn’t any bike path.

After trying to go on a roundabout just a few minutes after leaving, we figured out that the bike path was on the other side of the road. Fine.

At the first intersection with that big road Google told us to take, we found the bike path going a little bit south to Klarup. Went through Klarup there was again, a road leading to that big road. We kindly asked our way to a man who was doing some cycle training … he was not really sure (but in the end, his indications were correct). He was also surprised we were going there, back & forth, in a day.

Crossed Storvorde, crossed the big road to follow the bike path and crossed it again a few kilometers after that.

Fun fact is … we didn’t really noticed we entered Egense. Just entered something that was looking like a town suburb and followed the road signs … and ended on the ferry boat pier. We were kind of surprised that it was so fast to reach the pier.

The whole way in took us 1:48 hour, according to Runkeeper.

Going back on the road, we went to a small “beach” that we spotted on the map. Had lunch there. Also put the feet into the water. Like cold water. Very cold. But still, a lot of fun. 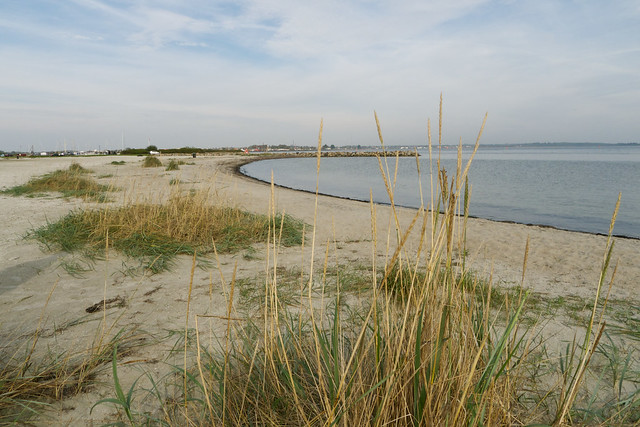 Then, went back to Egense harbour where the bikes were parked. 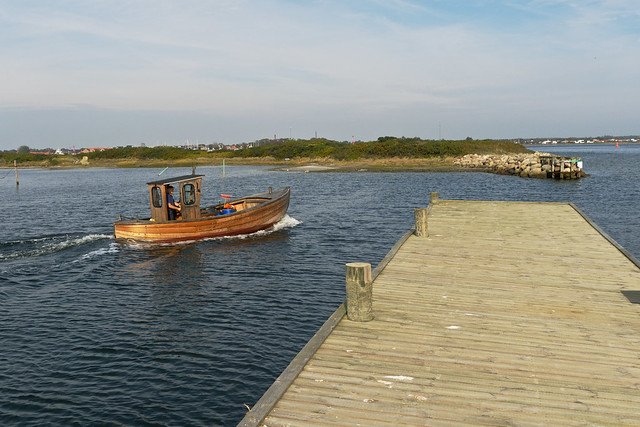 Took the ferry boat to Hals. 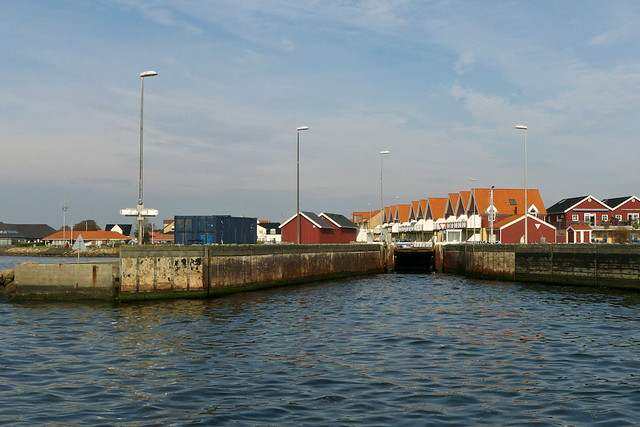 There are more things to see in Hals, even though we didn’t go to the windmill because it was too far away.

What’s interesting to see in Hals then? Well, there is the view to the Kattegat. There is a small hill, close to the golf … and the wastewater treatment plant. 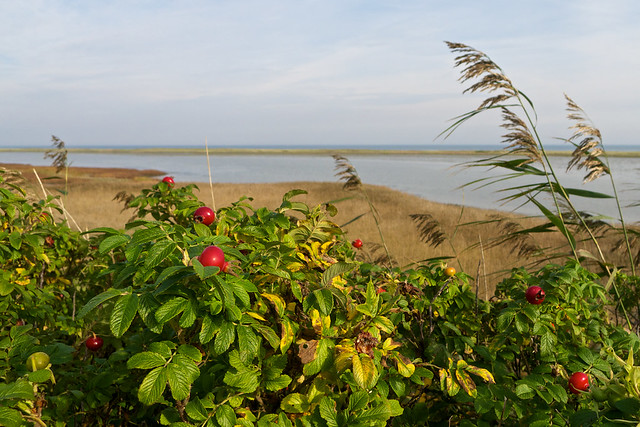 On our way back to the ferry boat pier, we went to the church. Like most of the churches here, it is white. This time with red-brick colored roof tiles. There is also the whale jaws. These are on a corner of a small place that has also an anchor. The jaws are in a pretty bad shape but still, it’s interesting … and impressive. Apparently, it is the thing to see in Hals. 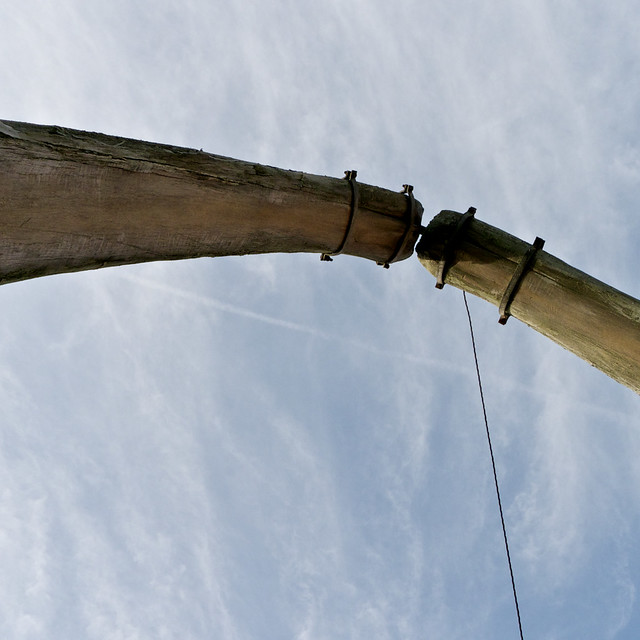 Before leaving, we had a nice, fresh, Danish beer at a terrace in the harbour. 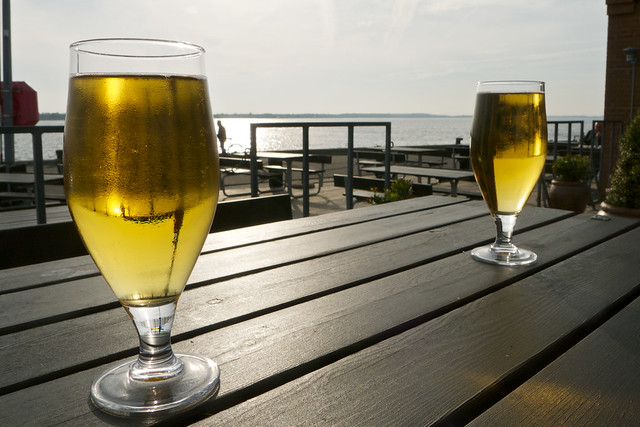 The way back was faster as we already knew where to go. It only took us 1:16 hour. As we are living on top of a hill, the real pain of the day was to go up the hill. A super insane elevation of 42 m! Apart from this insane hill to go home, the highest elevation was 13 m. Fair.

The weather was really good all the day long but it became cloudy when we were drinking the beer… and became fresher too. Even tough we didn’t leave super early (around 11 am) we had the time to visit everything we wanted to see in the area.

Wait! There are a few more pictures to see on Flickr!