Melissa Horn at the Skråen

Thursday night was the concert of Melissa Horn at the Skråen. She is only touring in Scandinavia (because of the language and the fact that people would not get the lyrics otherwise).

I bought my ticket in September to be sure to have a seat! She is currently touring: “på turné” (On Tour in Swedish).

Just before talking about the concert itself, here are a few lines about how I discovered Melissa Horn.

One day, looking for Mozart’s Horn Concertos, I typed ‘horn’ in Spotify. As you may know, Spotify is Swedish (and also sorts music by popularity) so I ended up with a couple of lines of Melissa Horn before even seeing some horn concertos at the bottom of the list. Clicked on it (I already had a couple of really nice Swedish music) to give it a try. I really liked it so I went to my fav’ website and get the albums from it. Listened to the albums quite a lot. It was about a year ago.

Then, when I arrived in Aalborg, I checked for things to do & see, including concerts. When I spotted that Melissa Horn was touring for her new album, I bought the ticket. I also bought the new album and the debut album “Langa Natter” (for Long Night) too. 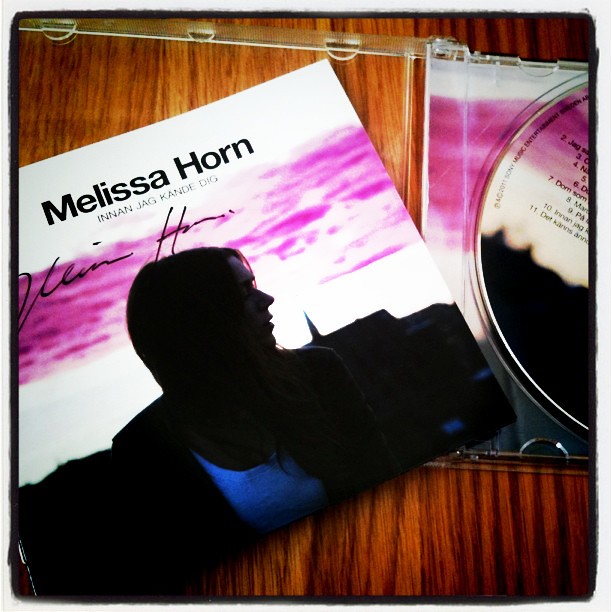 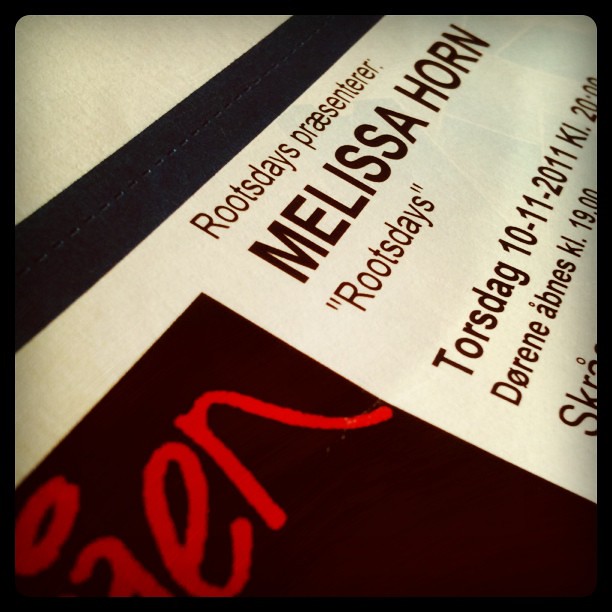 So, what about the concert? Well, people were not as young as expected. The room was strangely made for a concert room : seats were not facing the scene but some tables were … perpendicular to the stage. Well done. Still, I managed to get a seat perfectly in front of the stage! 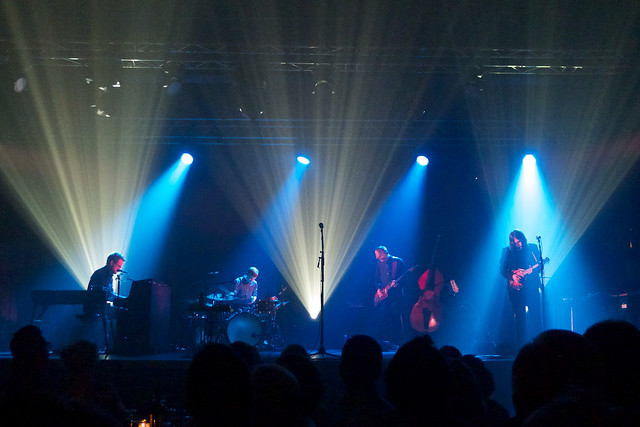 Concert lasted for about 1h40. Starting with the new album songs (as usual) and finishing with the already classic (!) Långa Nätter (also debut album) or Falla Fritt. A few talks between some songs. I guess it was Swedish but many people laughed so whether the Danes can truly understand Swedish or the Swedes living here came to the concert. I? Didn’t get a thing except the “God Tack”. 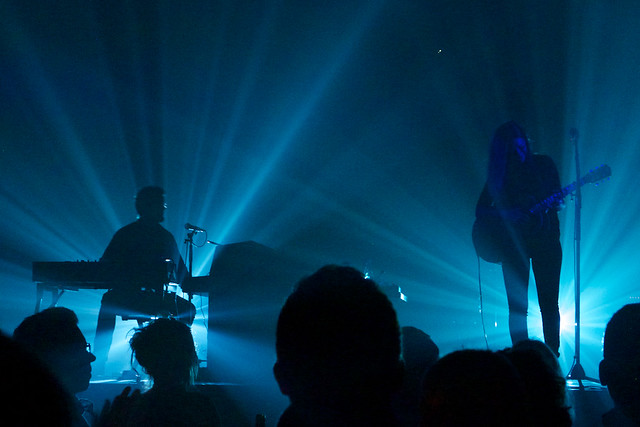 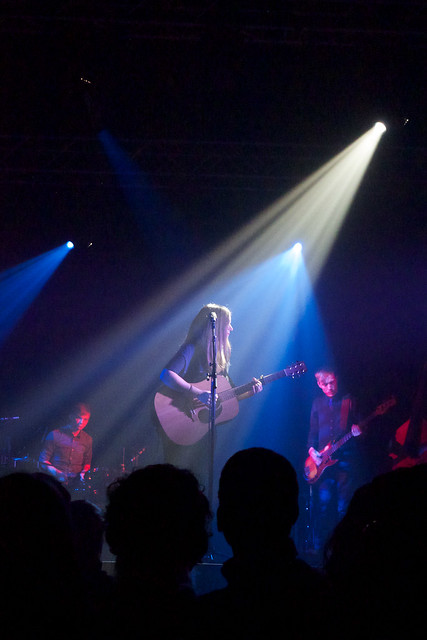 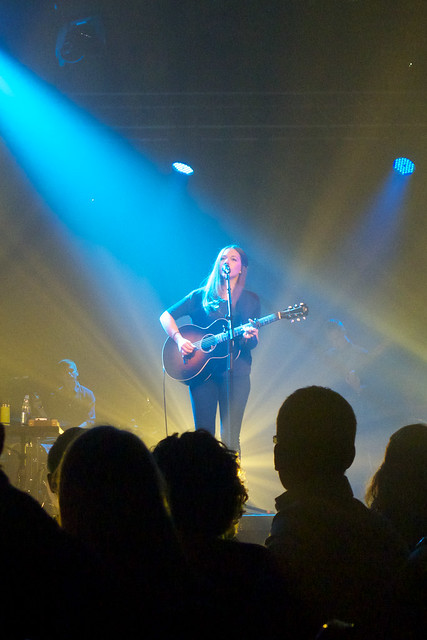 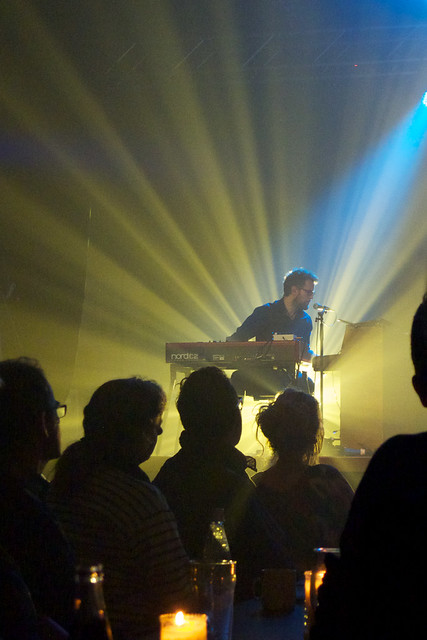 — Pictures from the show (maybe not in correct order…)

One important thing to say is that Melissa Horn is changing as often of guitar as The Edge (U2) does. But here, only acoustic guitar (for her at least). 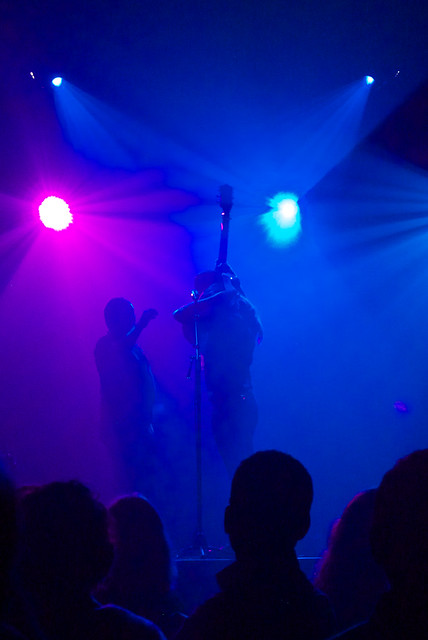 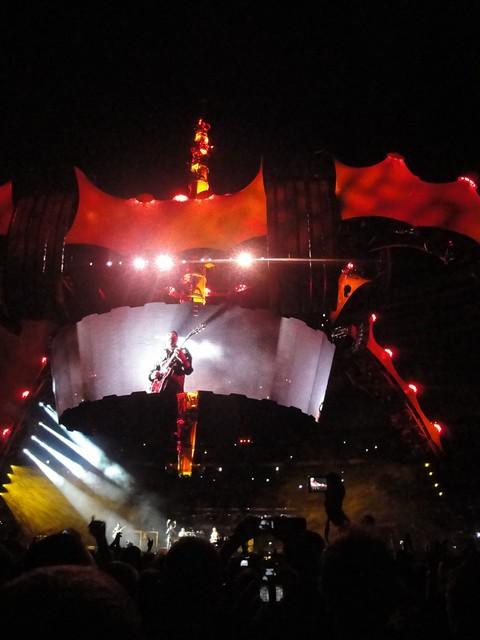 The band included four other people: a keyboardist, a drummer, a bassist and a guitarist. The guitarist did also some vocals parts (such as Lars Winnerbäck part on ‘Som jag hade dig förut’). Extra instruments were present too.

Some songs were more dynamic than in the album. I should really have taped this show!

After the show, she did a signing session and there was not too many people in the queue. Got my ticket signed and the debut album cover signed too. She was surprised when I told her where I was coming from. Still, don’t expect a show there. 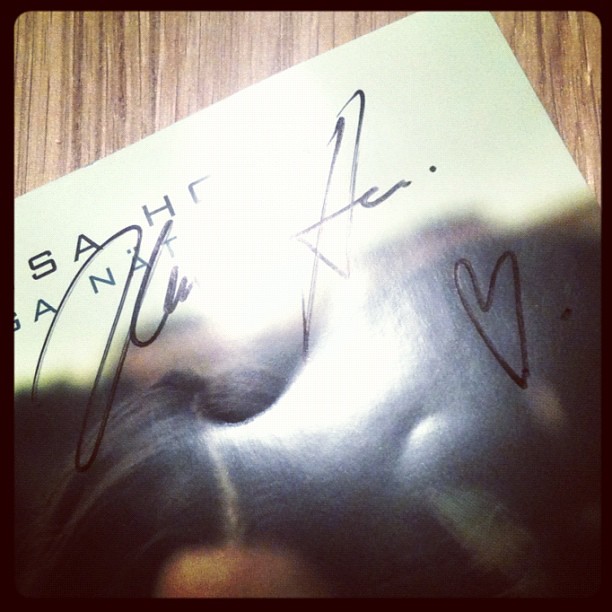 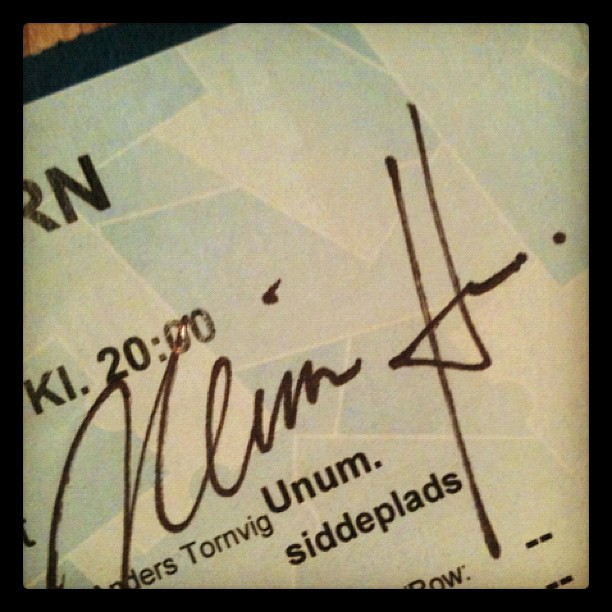